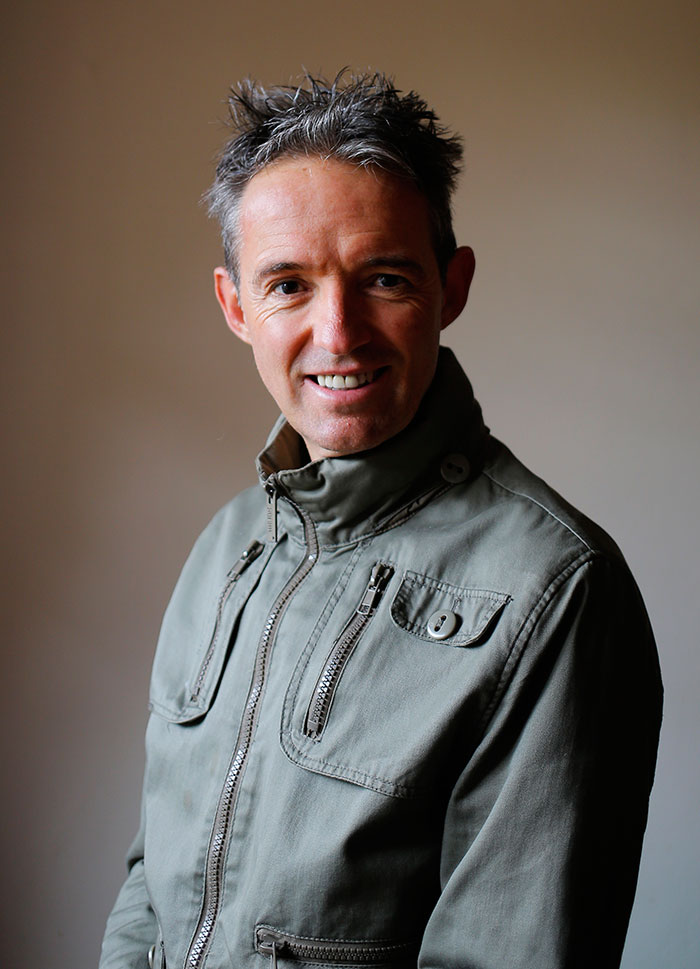 Kim has won the South Africa Press Photographer of the year award and other sections of the awards including sport, news and picture stories.

On the news front, he has covered and organized the funeral of Nelson Mandela, the civil wars in Libya and Liberia as well as the fall of Saddam Hussein in Iraq, the inauguration of Barak Obama, the Madagascar coup de tat, the Kenyan post political violence of 2008, the aftermath of the 2005 Asian Tsunami, well as major news events, both planned and spot news, in South Africa and the rest of Africa.

Apart from that, he has had photographs included in pre-eminent South African photography books, published calendars as well as being featured in various photography magazines.

Kim is also a Canon South Africa Ambassador and has spoken during Canon Road shows and to various photographic and cycling groups on covering the Tour de France.

He also mentors younger photographers on their paths.